In recent years the mushrooming power, functionality and ubiquity of computers and the Internet have outstripped early forecasts about technology’s rate of advancement and usefulness in everyday life. Alert pundits now foresee a world saturated with powerful computer chips, which will increasingly insinuate themselves into our gadgets, dwellings, apparel and even our bodies.

Yet a closely related goal has remained stubbornly elusive. In stark contrast to the largely unanticipated explosion of computers into the mainstream, the entire endeavor of robotics has failed rather completely to live up to the predictions of the 1950s. In those days experts who were dazzled by the seemingly miraculous calculational ability of computers thought that if only the right software were written, computers could become the articial brains of sophisticated autonomous robots. Within a decade or two, they believed, such robots would be cleaning our oors, mowing our lawns and, in general, eliminating drudgery from our lives.

Obviously, it hasn’t turned out that way. It is true that industrial robots have transformed the manufacture of automobiles, among other products. But that kind of automation is a far cry from the versatile, mobile, autonomous creations that so many scientists and engineers have hoped for. In pursuit of such robots, waves of researchers have grown disheartened and scores of start-up companies have gone out of business.

It is not the mechanical “body” that is unattainable; articulated arms and other moving mechanisms adequate for manual work already exist, as the industrial robots attest. Rather it is the computer-based articial brain that is still well below the level of sophistication needed to build a humanlike robot.

Nevertheless, I am convinced that the decades-old dream of a useful, general-purpose autonomous robot will be realized in the not too distant future. By 2010 we will see mobile robots as big as people but with cognitive abilities similar in many respects to those of a lizard. The machines will be capable of carrying out simple chores, such as vacuuming, dusting, delivering packages and taking out the garbage. By 2040, I believe, we will nally achieve the original goal of robotics and a thematic mainstay of science ction: a freely moving machine with the intellectual capabilities of a human being.

Reasons for Optimism
In light of what I have just described as a history of largely unfullled goals in robotics, why do I believe that rapid progress and stunning accomplishments are in the ofng? My condence is based on recent developments in electronics and software, as well as on my own observations of robots, computers and even insects, reptiles and other living things over the past 30 years.

The single best reason for optimism is the soaring performance in recent years of mass-produced computers. Through the 1970s and 1980s, the computers readily available to robotics researchers were capable of executing about one million instructions per second (MIPS). Each of these instructions represented a very basic task, like adding two 10-digit numbers or storing the result in a specied location in memory. 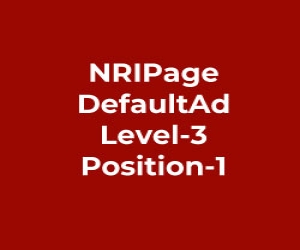 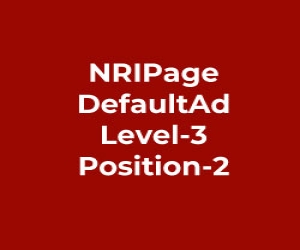 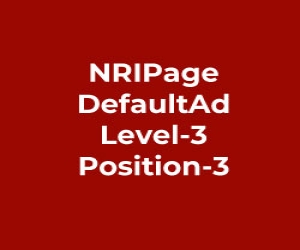